Architecture comes not from structure and form alone. Great architecture is rooted in what it does for its community of users, visitors, and ultimately its nation. Architecture can be an act of generosity and a way to create meaningful connections. The new Felissimo HQ is one such idea.

Felissimo has been a key player in Kobe’s redevelopment in the post-1995 Great Hanshin-Awaji Earthquake period. The company galvanized its customers to assist in a fundraising campaign after the disaster and later relocated its headquarters to Kobe to directly contribute to the recovery efforts.

The new Felissimo HQ is sited at the crossroads of Kobe’s history as an international port city, surrounded by its characteristic natural landscape: the Rokko mountains to the north and the deep water harbor to the south. The new building acts as a new gateway to the city, framing the landscape to the north and south. The unobstructed view contextualizes and connects Felissimo and its staff to the city, its people and natural landscape.

Felissimo’s new headquarters will be 8,900 sqm over eight stories when it is completed at the end of 2020. It will have public facilities on the first two floors, including an auditorium, cafe, staff cafeteria, museum, photography studios and a rooftop deck. These facilities integrate it with the local creative community and improve the offerings in this UNESCO-designated city of design. Five stories are devoted to offices, meeting rooms, amenities and breakout areas for 500 staff. The top-most floor has VIP lounges, meeting areas, and dining facilities. The south side has an outdoor deck and lounge with sweeping views of the harbor. 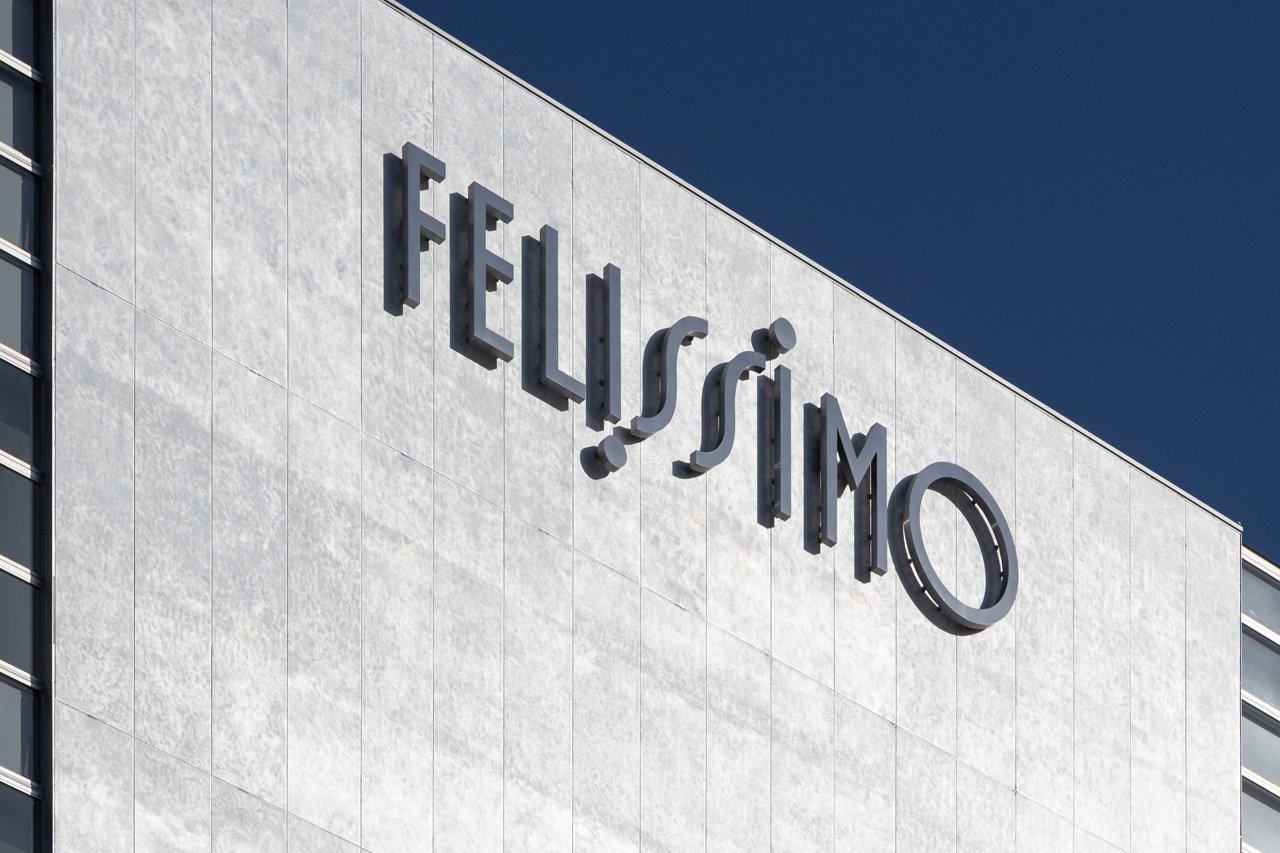 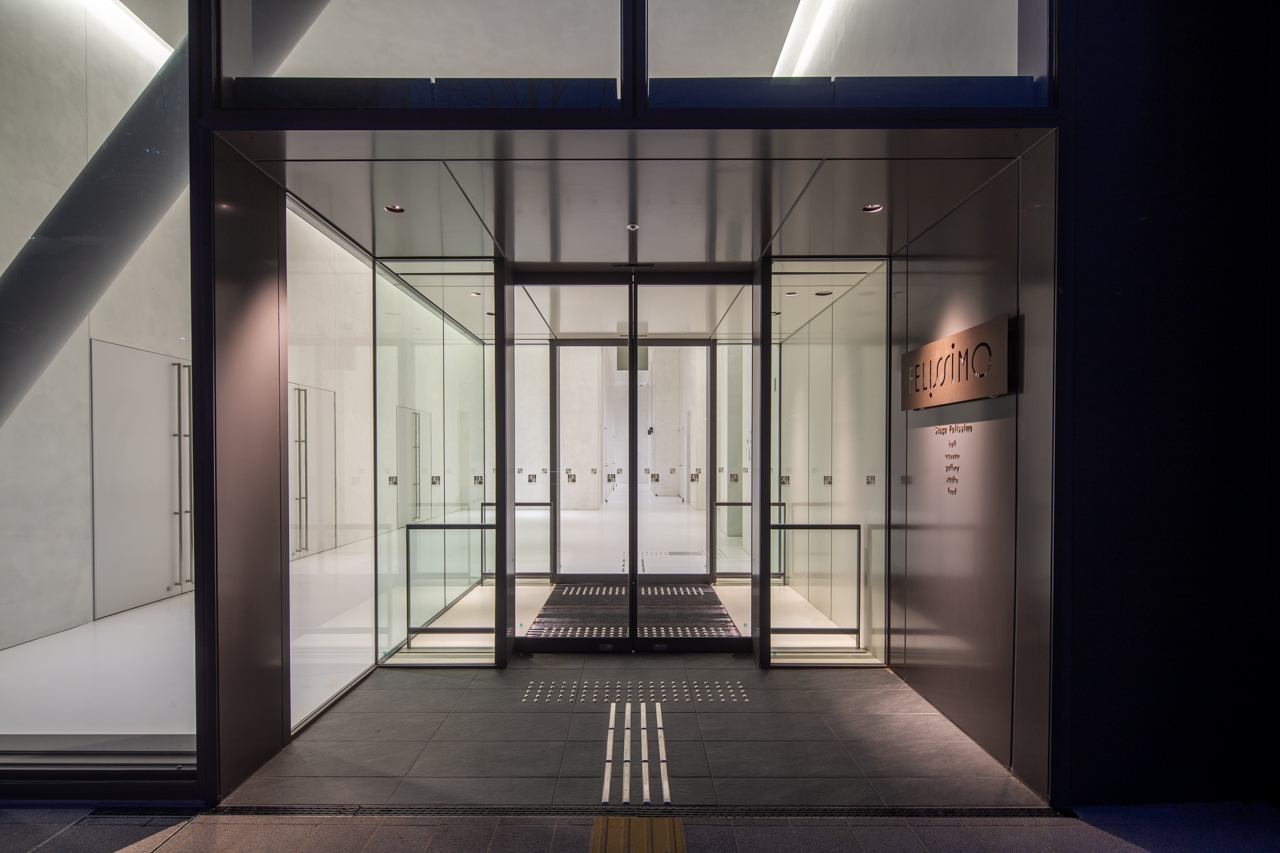